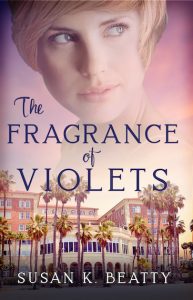 Yesterday was release day for my latest novel, The Fragrance of Violets.

Join me in celebrating as I write about the characters’ heritage and the chance to enter a giveaway.

In the Fragrance of Violets, Fiona and her mother Maeve have a difficult relationship. Both are acting out trauma from their pasts, and Maeve harbors a secret behind her lies.

Nevertheless, the two bond over their familial Gaelic Irish heritage.

At times, they use terms of endearment direct from the Gaelic Irish. Fiona calls her mother Mamaí, which is pronounced Mah-mee. Maeve refers to Fiona as Iníon (ih NEE in) or daughter. 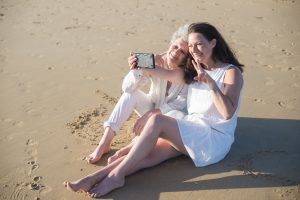 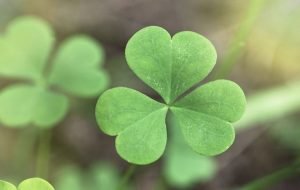 and is rich in language and symbolism.

Take for example the most well-known, the shamrock, made famous by St. Patrick, the Patron Saint of Ireland. Supposedly, St Patrick used the shamrock’s three leaves to help explain the Holy Trinity to the pagans during his mission to bring Christianity to Ireland.

The Celtic Cross is another easily recognized symbol of Gaelic or Celtic Ireland. There are many theories of its origins. Some attribute it again to St. Patrick. While where it came from can’t be certain, it can be traced back to the Middle Ages. Some today reject this symbol because it is believed to have its roots in paganism. 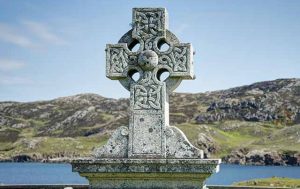 And what’s the difference between Gaelic and Celtic?

I love to introduce different cultures in my books via the characters. In House of Courage (my first published fiction and available in ebook only), I share my Italian heritage. In Carmen’s Journey of Courage, we visit Mexico City.

To get  your copy of The Fragrance of Violets, visit https://amzn.to/3JyUHTe .

Enter the giveaway to win an ebook copy of The Fragrance of Violets and a $5 Amazon gift card.

Thanks for hanging out with me today.